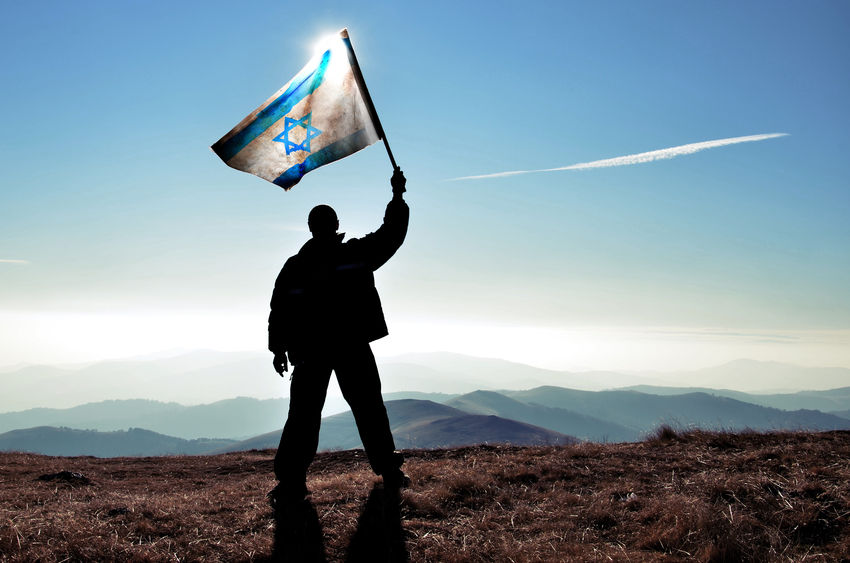 1. Preamble
In the course of world affairs, there are times when people of good conscience are compelled to stand courageously and proclaim certain undeniable truths. There also are places where declaring these truths is all the more appropriate.

Over recent decades, a falsehood masquerading as a truth was sent forth deliberately from a place that only enhanced the power of that lie. The libel that Israel is an apartheid state akin to the racist regime which once ruled South Africa, issued forth from the Durban conference on racism in 2001, has caused extensive harm worldwide in fostering racial hatred and anti-Semitism and spawning a misguided boycott movement against the state of Israel that is ungrounded in reality and wholly counterproductive to peace. So as Christian leaders gathered from all over the world in Cape Town, South Africa, we are here to proclaim a message of undeniable truth in order to put that lie to rest.

As representatives of millions of Christians around the globe, we are here to reaffirm that Zionism is the legitimate national liberation movement for the return of the Jewish people to their ancestral homeland and the modern-day restoration of Jewish sovereignty in the Land of Israel after 2000 years of exile was and remains a consummate act of historic justice.

Accordingly, we wish to address current theological and political questions pertaining to Israel.

2.  Theological Concerns
Biblical Zionism, also known as Christian Zionism, is adhered to by hundreds of millions of Christians around the world, and affirms the right of the Jewish people to return to their ancestral homeland based on God’s covenant promises to the Jewish people, which are by their very nature irrevocable according to our holy Scriptures. Thus we challenge on biblical and moral grounds those Christians who have relied on erroneous theological justifications to endorse the anti-Zionist apartheid libel and engage in the anti-Israel boycott campaign.

Through the Abrahamic Covenant, God chose Abraham and his natural descendants to birth a nation by which He might redeem the world, and to accomplish this purpose He bequeathed to them a land on which to live as this chosen nation in perpetuity. Though exiled by God Himself, the Jewish people also were divinely promised a future restoration to their land, which we have witnessed in modern times. This promised restoration is affirmed throughout the Hebrew and Christian Scriptures, as is their national calling to become once more a “light unto the nations.”

We therefore reject Replacement Theology and similar Christian teachings which deny the enduring covenantal link and relationship between the land and people of Israel and their God. Israel’s right and destiny to be restored as a nation back in their homeland has never been lost because of the rejection of Jesus by the Jewish people, nor has the Church replaced Israel as God’s sole redemptive agent in the world. This false theology has done untold damage down through the centuries, and in the wake of the Holocaust it must never be allowed to inflict any more harm on the Jewish people. We commit ourselves to brotherhood and fellowship between Christians and Jews, sharing mutual respect for our ties, our commonalities and our differences.

3.  Political Concerns
The anti-Israel apartheid libel has gained traction in both Western and Developing nations for different inexcusable reasons, as neither should have ever found acceptance. The Apartheid regime in South Africa was uniquely cruel and immoral in that it disenfranchised and oppressed the majority of its own citizens based on race. The Israeli-Palestinian conflict is a completely different situation, essentially involving a dispute between two peoples claiming the same lands, which unfortunately is a far too common problem in today’s world. Further, it is a falsehood to depict Israel as a Western colonial implant in the Middle East. Israel was re-born as a nation in an era of decolonization worldwide, when lands once held by the Ottoman Empire were set aside in mandatory trusts to build nation-states for the indigenous peoples. The legal foundations for numerous Arab states in the region today rests largely upon the same legal basis and framework on which Israel was reconstituted when the Jewish people were internationally recognized as indigenous to Palestine. So to question the legality or legitimacy of one of these states in the Middle East is to question the legality and independence of them all. The Western nations need to reaffirm their recognition of the Jewish people’s historic and moral rights to their ancient homeland, and to defend Israel from the nefarious efforts to delegitimize its existence. Meanwhile, the Developing nations need to recognize and treat Israel as a duly constituted state built on the same principles and pedigree of self-determination that birthed and still underpins their own sovereign independence as nations.

The Jewish presence in the Land of Israel can never be equated with racism or colonialism, nor can it ever be considered a foreign occupation, as a people cannot colonise or illegally occupy their ancestral homeland. Israel is simply a unique historic example of an exiled people being rightly restored to their land, which many other peoples have yearned for in their own right.

The Palestinian Arabs, who claim a right to a national homeland in some or all of the same territories, have been offered an independent state on several occasions, with Israel’s assent, yet they have repeatedly rejected such offers because the terms would have allowed Jewish sovereignty to continue in parts of the land. Until the Palestinian leadership is united in its desire, willingness and ability to live at peace with a Jewish state of Israel, then other nations should not be blaming or punishing Israel for the lack of peace between the two peoples. While waiting for that day to come, the international community must respect Israel as a democratic nation and allow it the right and freedom to negotiate and determine its future borders with its Arab neighbours without undue pressure or vacuous condemnation. Israel also must be afforded the right to exist in peace and security and to defend itself from all internal and external threats.

We further recognize that the State of Israel has abided by the spirit of its founding declarations in that it has respected and protected the civil and religious rights and liberties of the existing non-Jewish communities in Israel. We also are mindful and grateful that Israel upholds freedom of religion for all peoples, and has been exemplary in its commitment to safeguard and guarantee access to the holy sites of all faiths in the Holy Land, including in Jerusalem. In this regard, we cannot accept the exclusive Muslim claim to the Temple Mount in Jerusalem, and believe Jews and Christians should be allowed greater access to visit and pray on that important religious and historic site as a matter of equality and fairness. Finally, we continue to affirm that the Jewish claim and connection to the city of Jerusalem dates back for millennia and that Jerusalem is and should remain the undivided capital of Israel.

Conclusion
Cognizant that the Jewish people’s divine calling back to their historic homeland holds great promise and blessing for the entire world, we are encouraged that Israel today is a free and liberal democracy, and a shining beacon of hope in a troubled region where democratic and human rights, as well as justice and liberty, are too often trampled asunder. We will continue to speak forth these truths about Israel and to impress them upon our government leaders, churches and communities worldwide in the effort to secure her freedom and destiny along with that of our own nations. 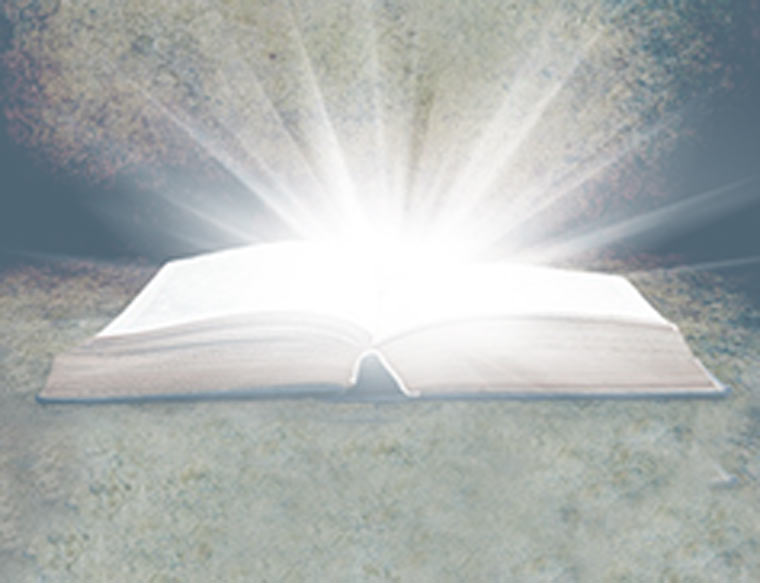 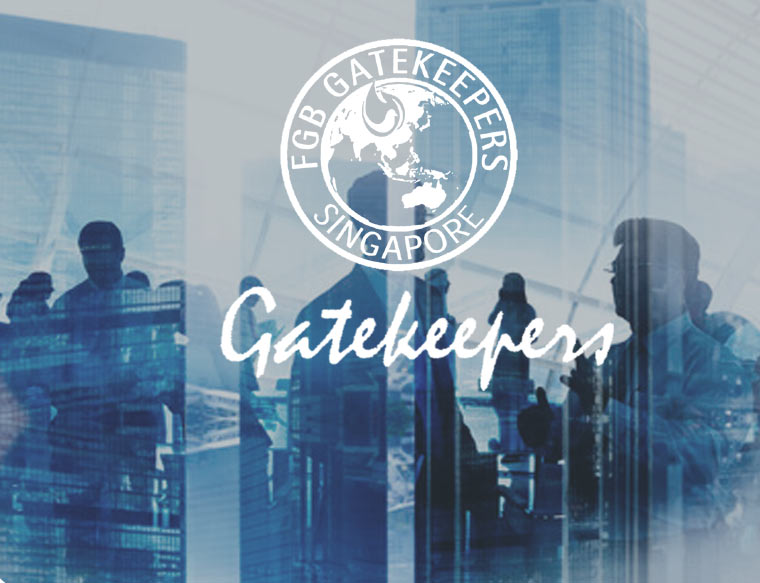 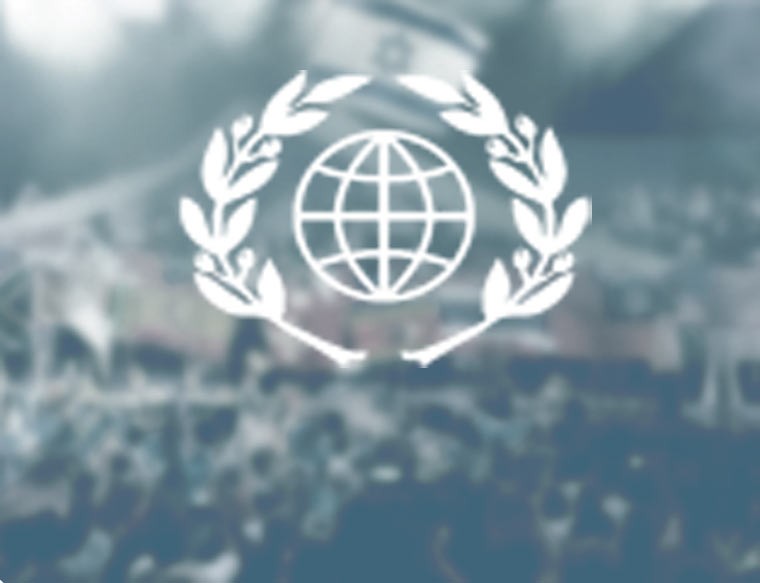 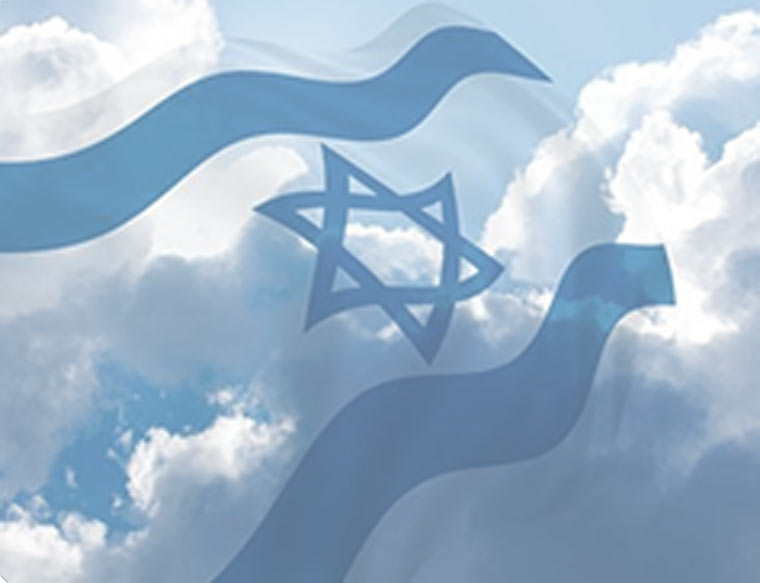 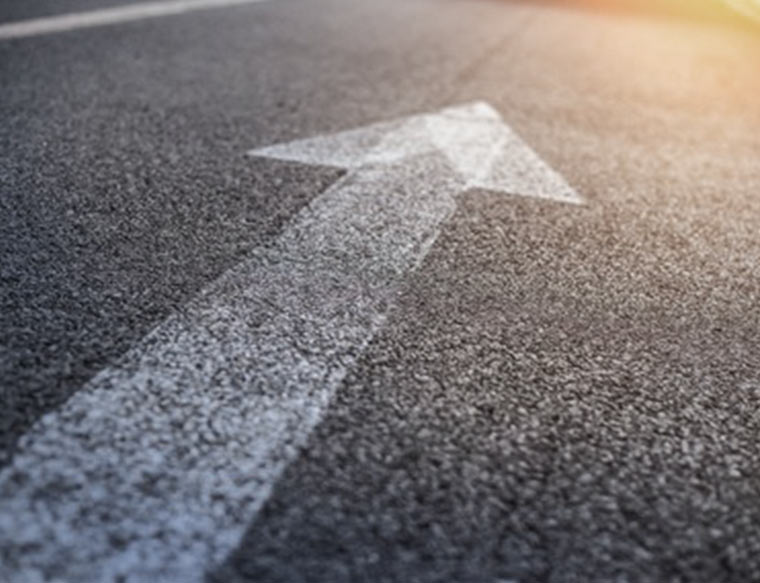